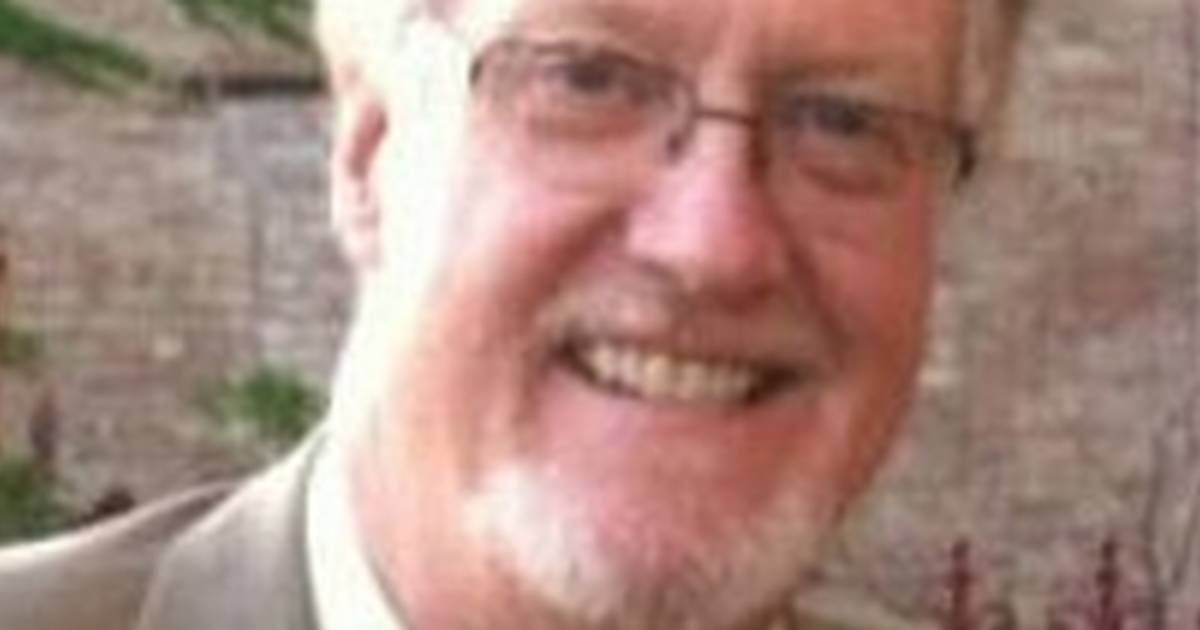 A dentist, a priest and the lost local hopes of the Dayton Flyers

IN A PERFECT WORLD, Jack and Terry Keehan would be intensely focused on TBS’s coverage of The Final Four from Atlanta this weekend.

That would be Dr. Jack Keehan of Elgin, long a dentist in Hoffman Estates.

Within that perfect world would be the Dayton Flyers, the No. 3-ranked team in America when so much of normal life began to splinter three weeks ago.

The Flyers and sinewy force Obi Toppin loomed as a No. 1 seed.

They also appeared poised to offer UD its best chance at a national championship since the keenly fluid Don May and Co. lost the title game to sophomore Lew Alcindor (Kareem Abdul-Jabbar) and UCLA in 1967.