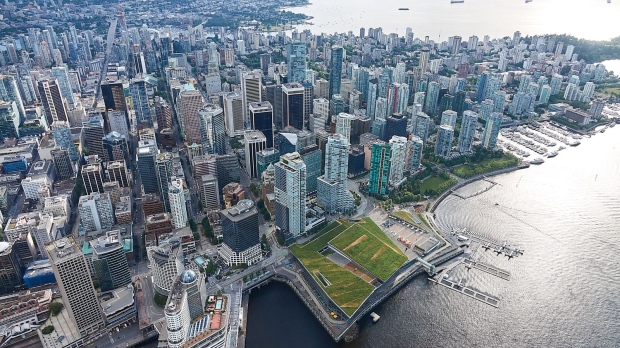 VANCOUVER —
A Vancouver-area dentist who attended a convention in the city earlier this month has died.

The dentist had spent time at the Pacific Dental Conference at the Vancouver Convention Centre.

CTV News has confirmed the dentist was Denis Vincent, who had been at his practice on East 15th Street in North Vancouver for three decades.

He’s been described by those who knew him as generous and a good person.

Christine Hellard, who worked with him as a temporary dental assistant a few years back, told CTV News: “He was really nice and I could tell he had a good long-standing relationship with his patients.”

Speaking at a news conference Tuesday afternoon, B.C.’s public health officer told media the dentist was known to officials, and confirmed his tie to the dental conference.

“This conference is a major source of some of the infections that we’ve been seeing in B.C.,”