NEW BREMEN – With the help of a laser used by approximately 1,200 dentists worldwide, Dr. Geoffrey Froning aims to give his patients a comfortable experience at his new dental office in New Bremen. Froning, a 2000 graduate of Case Western Reserve University in Cleveland, has used lasers for fillings […]

NEW BREMEN – With the help of a laser used by approximately 1,200 dentists worldwide, Dr. Geoffrey Froning aims to give his patients a comfortable experience at his new dental office in New Bremen.

Froning, a 2000 graduate of Case Western Reserve University in Cleveland, has used lasers for fillings for approximately 14 years. Now that he owns his own dental practice, he’s upgraded to a Solea laser that he said is vastly superior and will allow him to perform a variety of procedures while reducing many of the triggers that cause patients’ anxiety.

“The old one that I had is still the second best, and it’s nowhere near what this new one is as far as being able to do fillings and things,” Froning said. “We can do a very high percentage of people without any numbing. It goes a lot faster than the older version does. It’s a lot quieter.”

The technology works well for fillings and soft tissue surgeries, Froning said, offering blood and suture-free outcomes most of the time.

One of the greatest benefits of the Solea laser, Froning said, is that it reduces the need for needles and traditional drills. The technology operates quicker and creates less noise, helping to reduce patients’ anxiety.

Another positive aspect of the laser is that numbing isn’t required for most procedures. Without numbing, patients can tell instantaneously if their dental work feels right, greatly reducing the need for follow-up appointments.

Along with fillings and other common dental procedures, the laser can be used for other treatments including on cold sores.

“It’s a cool procedure,” Froning said. “Basically it’s just using that laser energy and using it right over those ulcers to form a protective layer basically over them to where they can go and eat and drink and not have that sore, like burning ulcer-type sensation.”

The laser also has been shown to help with snoring, Froning said, as it can tighten tissue in the back of the throat. Before he offers that therapy to patients, he’s going to see how it works on some of his family members.

“I’ve had friends that have done it, and I’m going to do it on like my wife and my mom, some people I know that I’ve done snore devices on,” said Froning, who lives near Celina with his wife and three children.

Froning has seen a lot of great advancements in dentistry since he got into the field and has incorporated Invisalign dental aligners, digital X-rays and composite fillings into his practice. Though he has embraced some of the new technologies, he said, he only does so once he’s confident they meet his standards.

“I’ve seen lots of testimonials and things, but I like to see things firsthand and get a good idea of everything before I feel like it’s up to my specifications or up to what my qualities would be,” he said.

Throughout his career, which has taken him throughout Ohio and to Colorado, Froning has seen numerous philosophies on dentistry at private practices and during his stint in the United States Air Force.

“When I was moving around and going to different places, I heard a lot of other philosophies on dentistry that I really just didn’t agree with and I couldn’t stay with companies that I knew were treating people unfairly or didn’t have the same type of philosophy,” he said.

Now that he has his own practice in New Bremen, a place that holds special meaning to him as it’s his dad’s hometown, Froning wants to ensure every aspect of his practice is dedicated to serving his patients with the best possible care.

And he wants community members to feel comfortable visiting his practice, especially in light of the COVID-19 pandemic, as healthy teeth and gums are important to overall health, he said.

“Hopefully people will start feeling more comfortable to come into the dentist and get in and get in as soon as possible to where they don’t have those issues,” Froning said. Dr. Geoffrey Froning, of Celina, demonstrates his new laser’s abilities on a fake tooth in his new dental office, New Bremen Smiles, in New Bremen on Wednesday, Oct. 28. The laser allows Froning to perform more procedures, such as old filling removals, without the need for numbing injections. 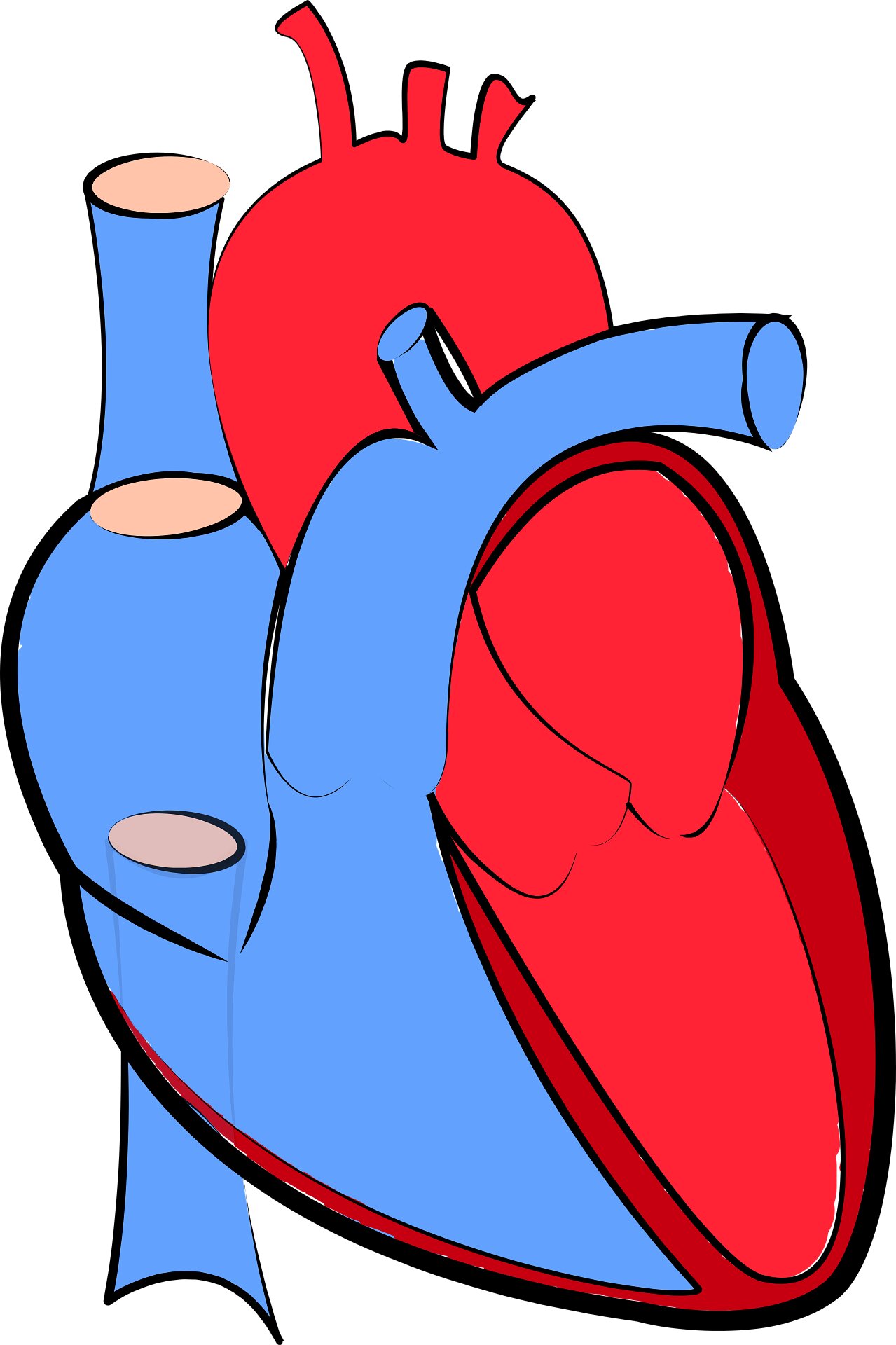